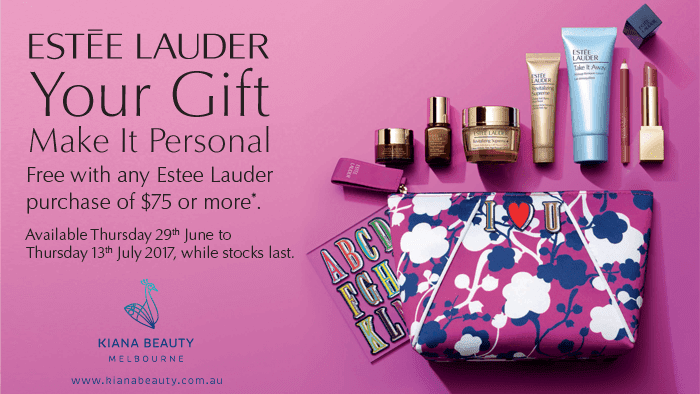 Incontinence describes any accidental or involuntary loss of urine from the bladder (urinary incontinence) or bowel motion, faeces or wind from the bowel (faecal or bowel incontinence). It may cause distress as well as being a hygiene problem. However, incontinence can be managed and treated.

It is likely that the true number of people affected is much higher. Many people do not tell their doctor or pharmacist about their incontinence, due to embarrassment. Some people mistakenly think that incontinence is a normal part of ageing or that it cannot be treated. If you experience bladder or bowel control problems seek help, as the symptoms will not go away on their own and may worsen over time. END_OF_DOCUMENT_TOKEN_TO_BE_REPLACED

It is often said that eyes are the windows to a person’s soul but they are also our window onto the world. However, every year 10,000 Australians go blind and around 200,000 Australians have vision impairment that cannot be corrected by spectacles. Every 65 minutes an Australian loses part or all of their vision. Maintaining good eye health should be a priority for all.

Every year, for the month of July, The Eye Surgeons’ Foundation (the fundraising arm of The Royal Australian and New Zealand College of Ophthalmologists and The Ophthalmic Research Institute of Australia) runs JulEYE – the Foundation’s national eye health awareness month.

JulEYE aims to raise community awareness of eye health issues, as well as raise funds for research projects into the causes and cures of vision impairment and blindness. The campaign also supports international and domestic development projects whose goals are aligned with those of The Eye Surgeons’ Foundation. END_OF_DOCUMENT_TOKEN_TO_BE_REPLACED

Influenza, commonly known as the flu, is caused by a highly contagious virus that is spread by contact with fluids from coughs and sneezes. Every year, the flu causes widespread illness in the community. Annual immunisation is strongly recommended for older people and other people who are at risk of serious complications from the flu (such as pneumonia).

Annual immunisation against  the flu is strongly recommended for people in at-risk groups such as older people, pregnant women and those who work or live with people in at-risk groups. Annual influenza vaccination is recommended for any person from six months of age who wishes to reduce the likelihood of becoming ill with the flu. END_OF_DOCUMENT_TOKEN_TO_BE_REPLACED

Mums and dads know the struggle of getting their children ready when their hair is super knotted!

Red Nose Hair Detangler contains two oils Argan and Jojoba. These oils are proven in making their hair softer and shinier. They have also added Vitamin B for growth and hair strength.

Bowel cancer is the third most common type of newly diagnosed cancer in Australia affecting both men and women almost equally. It is Australia’s second biggest cancer killer after lung cancer. Australia also has the unenviable record of one of the highest rates of bowel cancer in the world.

The good news is that bowel cancer is one of the most curable types of cancer if detected early and, if caught in time, 90% of bowel cancer cases can be treated successfully. END_OF_DOCUMENT_TOKEN_TO_BE_REPLACED

This year, the theme of Men’s Health Week is ‘Healthy Body – Healthy Mind: Keeping the Balance’. This theme explores the different ways men and boys are managing to keep healthy – physically and emotionally – in a busy and sometimes challenging world. From 12–18 June 2017, communities around the country will come together to create events, promotions and activities tailored to the needs of men and boys.

YES, we are open 10am to 4pm for the Queen’s Birthday public holiday – Monday June 12th 2017 at Eden Rise Pharmacy.

Thank you for your help collecting unused nappies

The morning started a little like this… A car boot full of nappies ready to be delivered! Thank you to everyone that brought in your unused nappies to help such an amazing foundation – The Nappy Collective

We couldn’t do it without all of our wonderful and generous customers at PharmaSave Eden Rise  so thank you!

Bowel Cancer Awareness Month is an annual initiative of Bowel Cancer Australia running throughout the month of June (1 – 30 June each year), to raise public awareness of a disease that claims the lives of 80 Australians every week.

Bowel Cancer Awareness Month has a positive message – saving lives through early detection – as bowel cancer is one of the most treatable types of cancer if found early. END_OF_DOCUMENT_TOKEN_TO_BE_REPLACED