Wear a white shirt on May 8th, in honour of the committed researchers working to save women’s lives and find ways to reduce the threat of ovarian cancer.

Funds raised through the sales of the Witchery OCRF white shirt collections fund the brilliant research scientists who are responsible for driving these innovative projects forward. 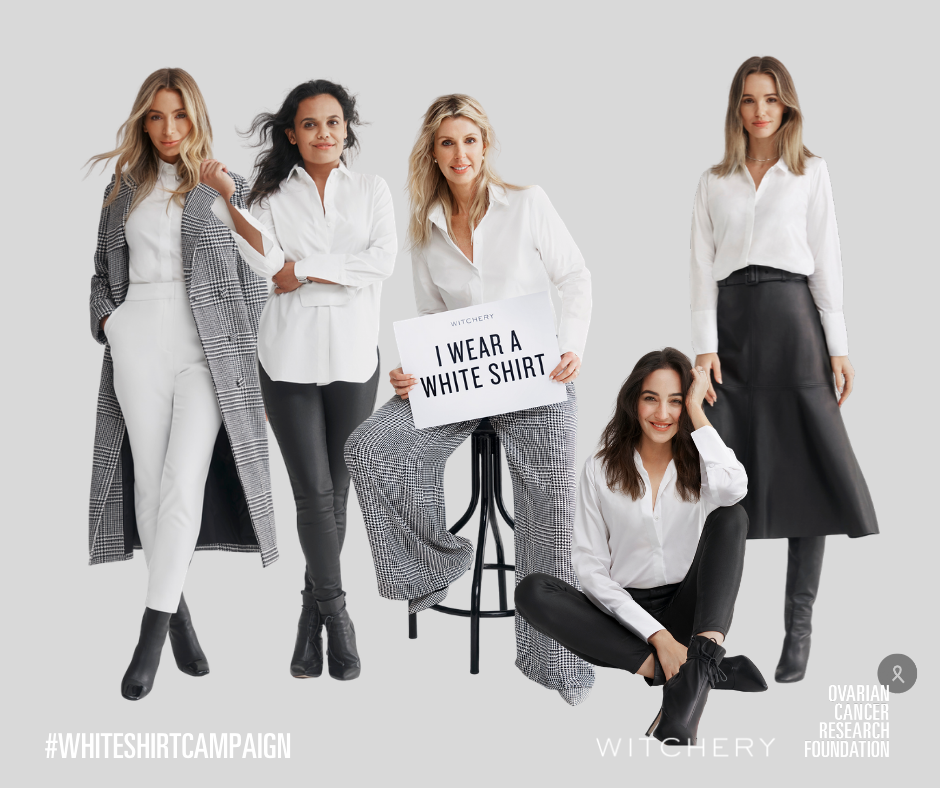 We are thankful for all of the ambassadors for this year’s White Shirt Campaign, as they use their platforms to raise awareness and promote the vital research funded by the OCRF. 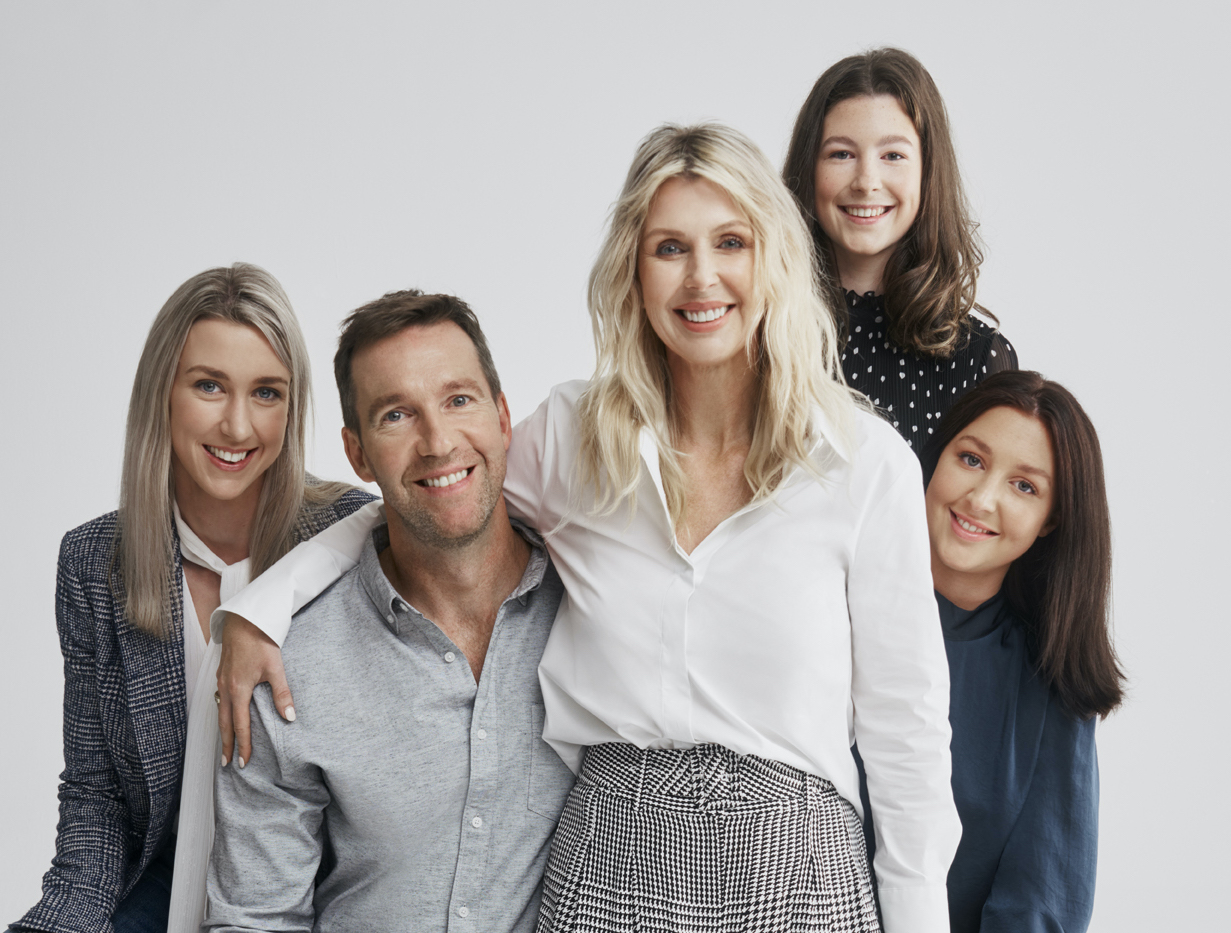 2020 is the third year Leane Flynn will be a White Shirt Campaign Ambassador. She represents the thousands of women currently living with ovarian cancer in Australia.

As a mother of three, Leane was first diagnosed with stage 3C advanced ovarian cancer in April 2017. In 2020, she experienced her third recurrence since becoming a campaign ambassador.

Leane’s involvement in the White Shirt Campaign brings together her passion for fashion with an opportunity to use her voice to advocate for more support to improve outcomes for women living with ovarian cancer.

Despite the ongoing challenges of living with ovarian cancer, Leane retains her positivity and actively inspires the community with her advocacy.

It’s for women like Leane that we wear a white shirt.